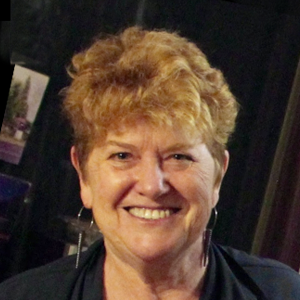 My travel persona began with first overseas trip from Australia in 1972. I went to Papua New Guinea and stayed on Kairiru Island off Wewak.  It was an adventurous destination for my first destination. The next trip, to Fiji, was much tamer. Since then I’ve travelled to 6 continents but normally held down a full-time job in areas completely unrelated to travel.  I did take eleven months off in 1985 to travel to Europe, China and America. It may not have been my best career move!  But it confirmed a love of travel and when it came to travel, I became a bit of sticky beak!  I first had a newspaper article and photos published in 1993. It was based on a trip to Vietnam. Since then I’ve been writing travel stories online and at times for the press. Now that I’m semi-retired, I hope to devote much more time to travelling. And to writing about it!

I’ve been running with the name Ozimage for a few decades now.  Some people think that Ozimage is about images.  That wasn’t the original intention! It was intended to represent a reflection of an Australian (“Oz”) viewpoint. So yes, I’d love to share my photos. But it’s not intended to be a primarily a photo site except where they tell you something about a trip that complements what I’m saying in words.